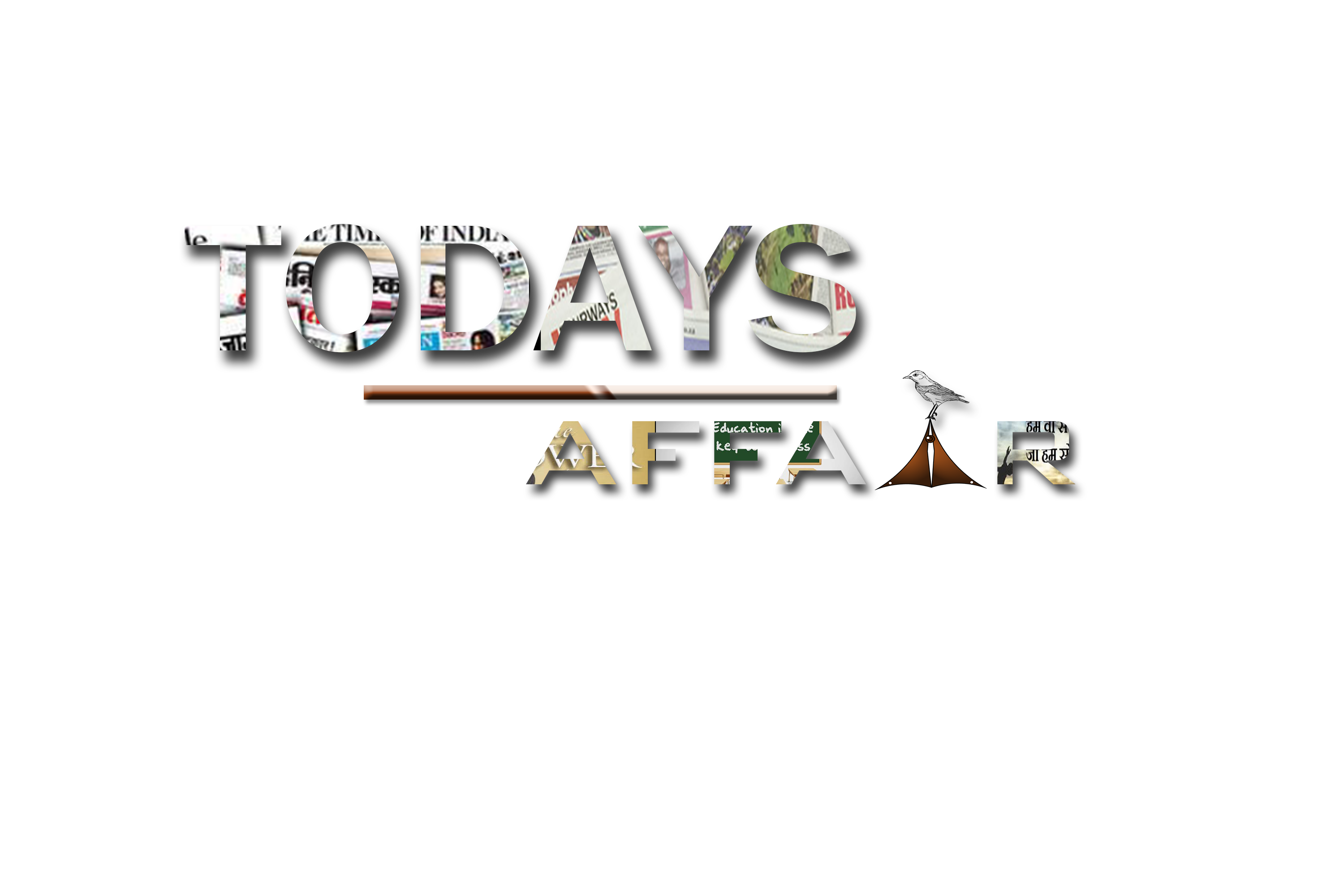 Now the day come which is a long wait for many Indian the great disputes are now over Toady On 09 November 2019 Friday Supreme Court clear the Ayodhya verdict many of the Indian are waiting for the results of Ram Mandir Our five-judge (Ranjan Gogoi, Ashok Bhushan , D Y Chandrachud, Sharad Arvind Bobde and SA Nazeer) declares the judgment at early morning Where Ranjan Gogoi announced that Temple must be made at Ayodhya place while Muslim Community would Compensate with 5 Acres Land The court ordered the government to make a scheme to follow the order within in three months

The verdict came after a Continuously hearing from previously forty days at the end of which, the Supreme Court Previous month reserved its verdict in the much-debated Babri Masjid-Ram Janmbhoomi title dispute case. 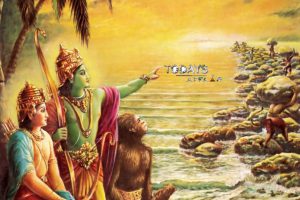 Many of forces have been deployed in Ayodhya and outside of Supreme Court to maintain the peace among people also many Muslims agree with the decision taken by the court which is really one of the best examples of our secularism
Our defence Minister Shri Rajnath Singh tweets that “ the judgement of the hon’ble supreme court on Ayodhya is historic. The judgement will further strengthen India social fabric” he also says that he urges everyone to take the verdict with equanimity and magnanimity.
Court has given all the 2.77-acre land to the Hindu community and asked the centre to create a trust for construction of Ram Mandir.

Iqbal Ansari a Muslim Litigant also welcome the judgement of supreme court he asked we are in favour with the court decision and we will not be going to challenge court decision. 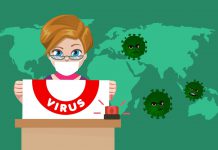 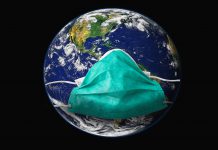 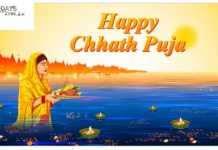