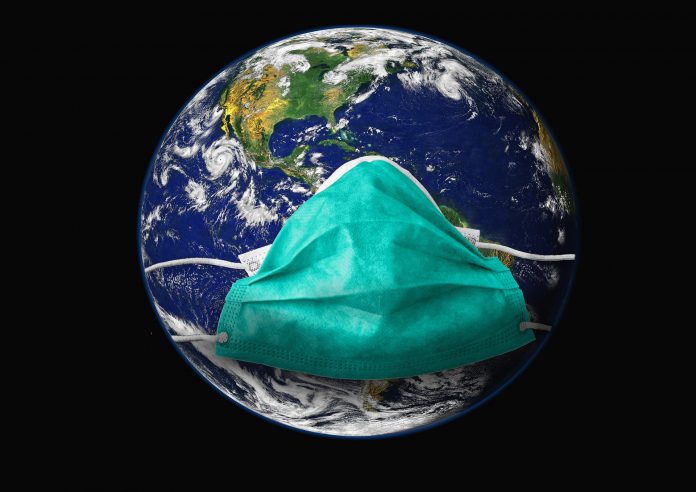 What is Corona virus

Corona Virusna start spreading from the year 2019 from a Chinese city named Wuhan. they are generally spreading between animals and humans now due to a SOS condition WHO has been declared the COVID-19 As a Pandemic

Corona it is a family of virus which is now spreading across whole world. it cause generally our respiratory related problem like it attacks our middle east respiratory syndrome, Severe Acute Respiratory Syndrome

In last week of December 2019 China inform about the COVID-19 to WHO the people of Wuhan affected badly due to the virus Corona virus. they spread through a person to person when they come in contact. the droplets that releases during sneezing and coughing carry corona and when another person come in contacts of infected person it get transmitted also many time infected person use to clean their mouth with their hand which is a major way to carry corona in JAN 2020 when WHO reported a woman in Thailand outside from Wuhan that carry the virus from Wuhan

Corona as a threat

According to latest updated WHO recorded 229,960 Cases as Corona Positive in which the death reaches to 9,390 while 86,256 people get recovered which is really a good things over 134,896 cases are still active which is really a bad nightmare for whole world Many of country lock down themselves to prevent while italy and iran are the other country after chine which get much affected

India is known for their huge population hence it is really a bad that Corona also reached in india approx 180 people get affected in which 3 death occurs, indian government work hard to stop this pandemic and said the people to remain stress free.