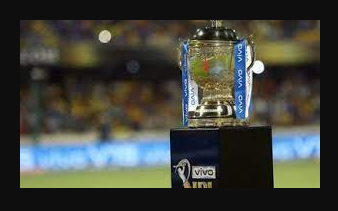 According to the schedule, Dubai International Stadium will host 13 of remaining 31 games. Sharjah will also host 10 games including Eliminator and Second Qualifier.

Defending champions Mumbai Indians will take on Three times crowned Chennai Super Kings on the opening match in UAE. First double header of the Second leg is scheduled on 25th September. Timing will be the same as per Indian Standard times like previous leg of tournament. Seven double header are scheduled in this leg and every team is required to play at least one afternoon game.

The league phase will end on October 8th and playoffs begin from October 10th. As reportedly Final will be played on October 15th at Dubai.