Olympics 2021 : Why India lagging behind 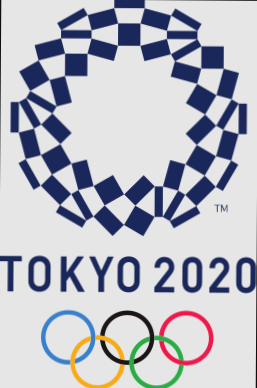 Why India lagging behind in Olympics? Actually this question should be out of bound for yourself too. You should ask yourselves.

India is a country where the children are taught that if they will play they will get ruined and people are expecting gold in Olympics from them. Interesting na like it is so easy that anyone can do. In India only Cricket is treated like a real sports and all other sports are not interesting. In last some years Football and Kabaddi makes some places in it but it is too far currently in the scenario too.

But there is a lot to do in the field of sports is remaining. Although we need basic sports infrastructure from the grass root level. TOPS helped the athletes in practicing and funding. But even now a days a sports person from other sports than Cricket are forgotten and remain unknown.

First reason in lagging behind the lack of vision and clearity in India. Parents don’t support sports as a career because of which major talent is left behind in countries and then same people who don’t want to encourage sports wants to see India in top 5 of medal tally. Isn’t it funny.  Apart from that politics in sports is also a big cause due to which players suffers.

Right now so many controversial things are going around in our country and It may be also a cause. We can even say that a lot of players were not in the desired mindset regarding the Olympics because of the COVID pandemic. We can say that they were not prepared for what was coming for them. Indian contingent was largest in this Olympic and for most of them it was first Olympic experience. Let’s hope that by next Olympic they will become more mature and ready. Till now we got two medals this year and at least one more is sure to come.

Many many congratulations to Mirabai Chanu, P.V. Sindhu and Lovlina Borgohain for making India proud. Hope that Indian men Hockey team and Women Hockey team also bring medal back. Many events are remaining too so hope that we get more medals in Tokyo Olympic.

The Arch Rivals of Cricket: India vs Pakistan